CHOOSE THE BEST GAMING SETUP FOR THE RIGHT GAME

World of Warcraft: Battle for Azeroth

Apex Legends is a battle royale game borrowing concepts of the hero shooter, taking place 30 years after the events of Titanfall 2. Apex differs from most battle royale games by incorporating Legends, pre-defined heroes with unique abilities that fall into roles such as Offense, Defense, Support and Recon.

The Division 2 is an action-shooter RPG set in an open-world. Play in co-op and PvP modes that offer more variety in missions and challenges, new progression systems with unique twists and surprises, and fresh gaming innovations to engage players for years to come.

Devil May Cry 5 is an action-adventure hack and slash video game developed and published by Capcom.

WLeague of Legends is a 3D, third-person multiplayer online battle arena (MOBA) game. The game consists of three current running game modes: Summoner's Rift, Twisted Treeline, and Howling Abyss. Another game mode, The Crystal Scar, has since been removed. Players compete in matches, lasting anywhere from 20 to 60 minutes on average. In each game mode, teams work together to achieve a victory condition, typically destroying the core building (called the Nexus) in the enemy team's base after bypassing a line of defensive structures called turrets, or towers.

Grand Theft Auto V is an action-adventure game played from either a third-person or first-person perspective. Players complete missions—linear scenarios with set objectives—to progress through the story. Outside of the missions, players may freely roam the open world. 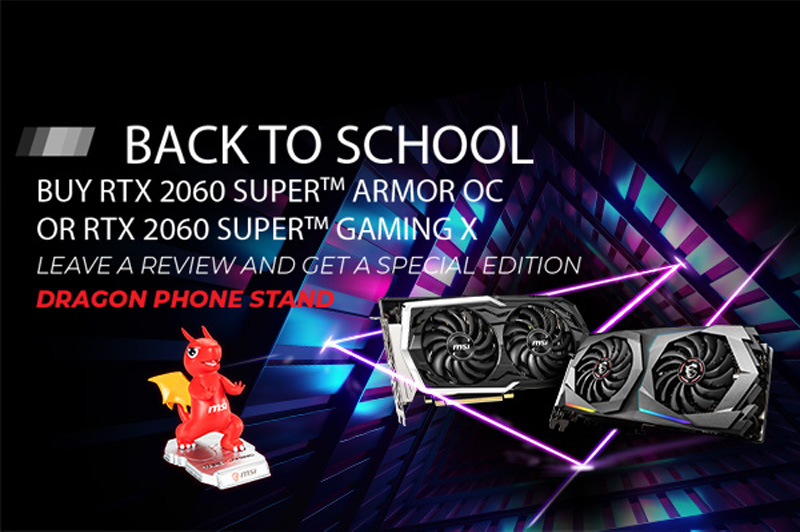 First to the class, Best to the game

Leave reviews and get rewards! 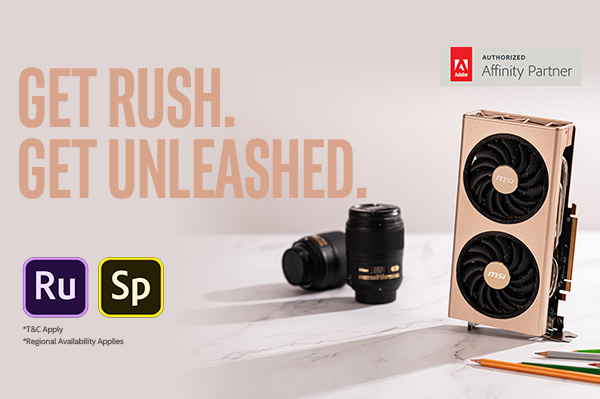 Get Rush. Get Unleashed 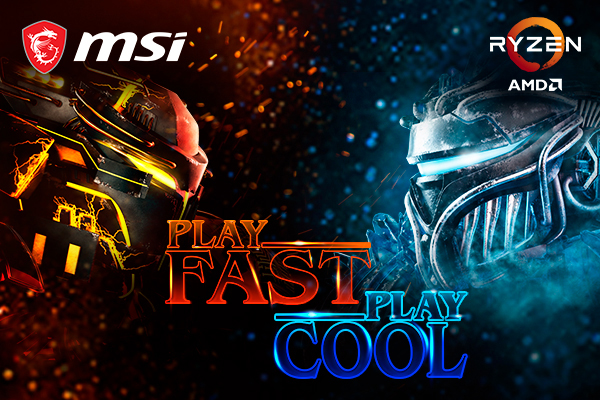